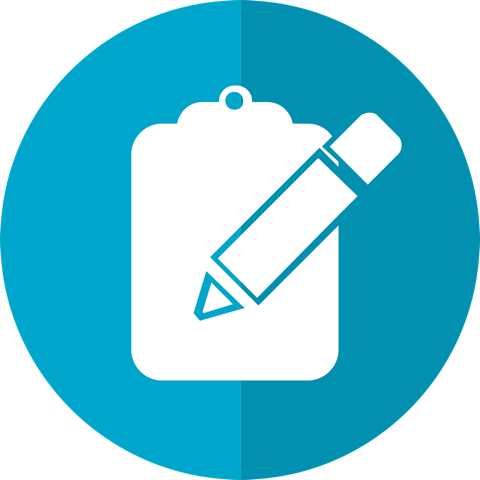 In America, we place our sacred trust in the collective wisdom of voters.  I have always assumed that, while individual voters may be badly off base in their selection of candidates for whom to vote, that if the vast majority of eligible voters cast their votes, the best candidate would win.

Citizen empowerment is a core value for Americans, so having elections not subject to significant voter fraud or voter suppression is essential.  Whether one agrees with every position the Heritage Foundation takes on every issue, this statement is concise and compelling relative to the right to vote:

“The right to vote in a free and fair election is the most basic civil right, one on which many other rights of the American people depend.

Congress and the states should guarantee that every eligible individual is able to vote and that no one’s vote is stolen or diluted.”

We have allowed special interests to engage at a state and local level in either suppression of the votes of those who would oppose their preferred candidates, or fraudulent voting that illegally and artificially inflates the vote totals of candidates they prefer.

The opposite problem is “voter fraud.” The Heritage Foundation listed these types of voter fraud:

“There are many ways for criminals to steal votes and change the outcome of an election. These include:

In Connecticut and other states dominated by Democrats, we appear to have a voter fraud problem. A recent Democratic Mayoral primary in Bridgeport, Connecticut, should give us pause.  Incumbent Mayor Joe Ganim (a convicted felon) was challenged by an African American legislator named Marilyn Moore.  She had a clear margin of victory in the votes reported from the polling places, but Ganim had an overwhelming margin among the “absentee” ballot voters.

Allegedly, Democratic party regulars focused on getting Ganim re-elected secured hundreds of absentee ballots on behalf of senior citizens in assisted living facilities.  They acquired them in bulk from the local Registrar of Voters, went to assisted living facilities, allegedly got the senior citizens to complete the ballots and returned them to the Registrar.  These ballots provided the margin of victory for Ganim.

There are several things wrong with this practice, which is called “vote harvesting”:

In the 2018 election, which resulted in an increased Democratic legislative majority in the General Assembly and a restored Democratic majority in the Senate, verification of identity and eligibility of voters at the polls did not meet a standard that would suggest that fraud did not occur:

The Better Solution: Voting by Mail for Everyone

Properly and securely done, voting by mail is the least expensive, least hackable, most secure way of soliciting and recording votes.  It does not put stress on voters to go to a certain place on a single day.  In fact, we would not need a holiday on election day, because voters would have several weeks to complete their ballots and return them.

To make voting by mail work, these safeguards would have to be in place:

When I was Pitney Bowes’ CEO, we created such a secure system.  We called it Relia-Vote.  It is still in use today, although the business selling and operating Relia-Vote was sold by Pitney Bowes and is now called Blue Crest.  This is a link to the description of Relia-Vote.

I have read a number of the essays opposing voting by mail, and the arguments are of little merit:

Oregon, Washington, Hawaii and Colorado all provide for 100% voting by mail.  This is the most secure, hack-proof, fraud-proof and uniformly accessible system.

We need uniform, secure, trustworthy, hack-proof voting processes.  If we do not create such a system, then the core constitutional right to have every vote count and not be diluted by fraudulent voting will continue to be compromised.