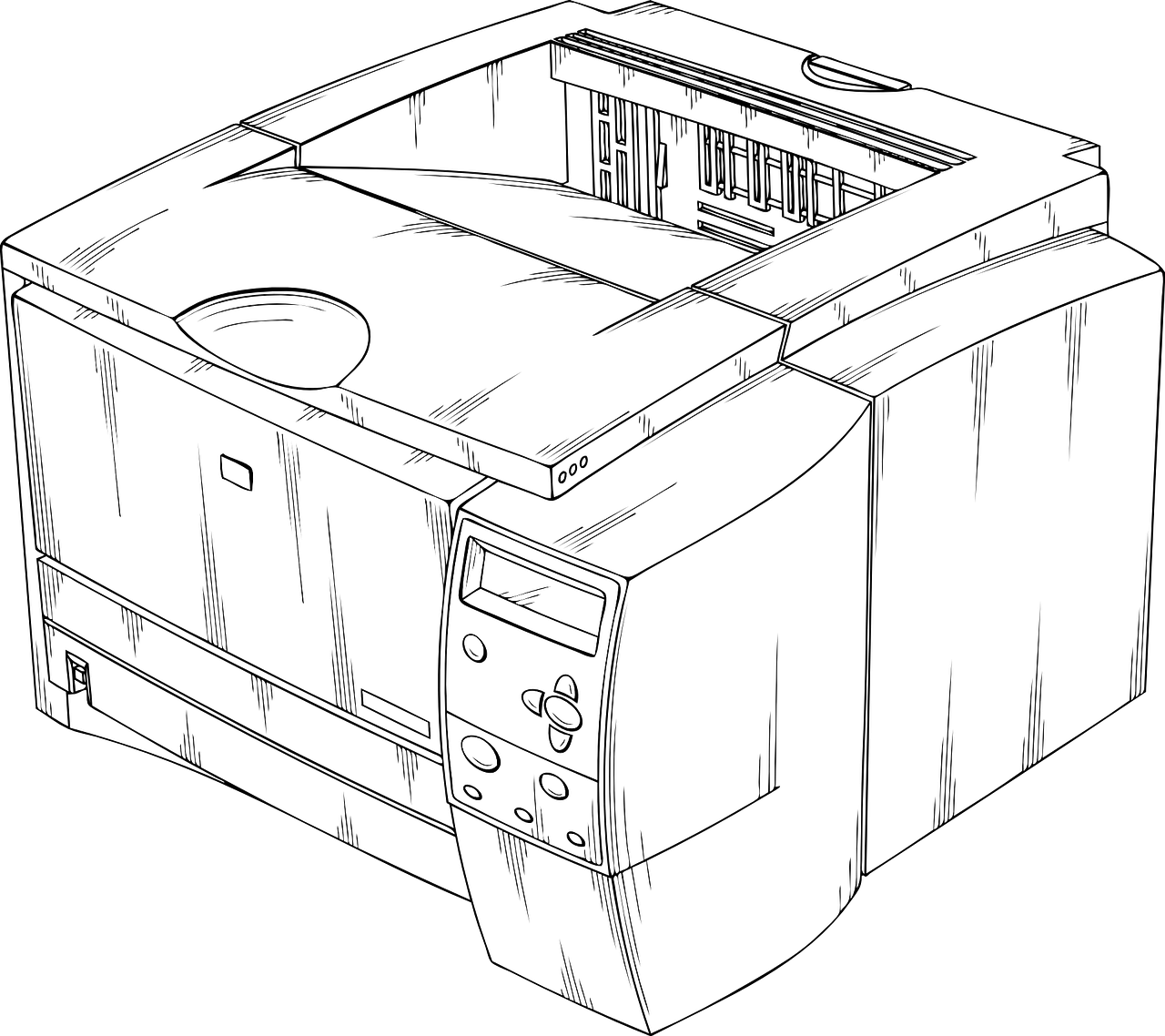 The recent Xerox announcement that it will split into separate hardware and service businesses illustrates the challenge of reinventing a company that has a declining core business, as Xerox and Pitney Bowes do, and as companies like Eastman Kodak, IBM, and others have had.
I have a particular emotional connection to Xerox for three reasons:

Relative to their announcement, I would make the following observations:

Viewed in this light, the Xerox announcement reversed what may have been a doomed diversification strategy from the beginning. The odds of any major, rapid diversification succeeding are very low. The 2010 ACS acquisition, which catapulted Xerox into the managed services business in a far bigger way, was celebrated by investors, and Xerox’ stock increased significantly after the announcement.

However, this is a very different business from the hardware and equipment service business in which Xerox has excelled for over 50 years. For example, selling outsourcing services to governments, such as parking violations management, to pick one example, required Xerox to understand systems and IT problems inside government, and the political challenges that accompanied them, far more than was the case with its hardware and service business.

I learned a lesson from a comment made during a meeting Pitney Bowes had with a U.S. Postal Service contracting officer back in 1983 when we were trying to agree on the acceptable level of misrouted letters as we were negotiating the contract for mail sorters inside major Postal processing centers. The Postal Service was adamant that the error rate had to be what we considered to be at a ridiculously low threshold.

The contracting officer made the matter-of-fact comment that every misrouted letter was sent and received by a voter who would tell dozens of people and probably complain to his or her Congressman. Government employees are unusually attuned to the political risk of a highly visible mistake. This is not the case when a particular copier fails to operate. It is definitely the case when a vendor like Xerox operates a highly politically sensitive service like parking violations or toll collection management.

The outsourcing business has another pitfall, which does not exist with hardware businesses. One major competitive alternative is in-sourcing in the management service business, whereas no customer will delude itself into believing that it could produce and deploy a copier or printer.

The outsourcing business is also qualitatively different because, when outsourcing occurs, the customer often uses the contract to dump personnel problems from inside its operations on to the outsourced vendor. That is one of the many reasons why Pitney Bowes exited the business.

Pitney Bowes had many failed diversification initiatives over the years, including some of mine. However, we had successes on which future generations of leaders could build. The main difference is that we never made the one big bet Xerox made in 2010. The move into “digital commerce” that Pitney Bowes announced with its 2015 rebranding effort was the culmination of a great deal of multi-step foundational work begun in my time and continued over two successive leaders.

Pitney Bowes’ stock is far below its peak and it has lower revenues, operating profits, and numbers of employees and a smaller global footprint. However, I am highly confident that Pitney Bowes is on the right track, precisely because it did not place the one big, bold bet that Xerox has been forced to reverse. I would also note that the company’s focus on location intelligence software and mail services as growth platforms enable it to stay closer to the mailing equipment and service business in which it has been a leader.

I also feel good that we exited two potentially problematic diversification platforms during my tenure: office equipment (we were never going to be as good as Xerox in their core market) and financial services that were targeted at non-Pitney Bowes equipment and real estate. We were fortunate that, unlike GE, we were not surrendering as much revenue and profit as GE would ultimately confront as we exited financial services. That being said, as smart a move as hindsight shows we made, it was not obvious when we were considering it that it was as strategic as it turned out to be.

Companies with long and storied histories like Xerox survive these kinds of moves if the right leadership is put into place and figures out how to build on the core strengths of either of the businesses that will be separately listed and publicly traded. Only time will tell whether that happens.

I do want to commend both Anne and Ursula for their respective roles in bringing Xerox back from the dead and enabling it to have well more than another decade of productive life. Given how quickly major companies disappear today, that is no small accomplishment!