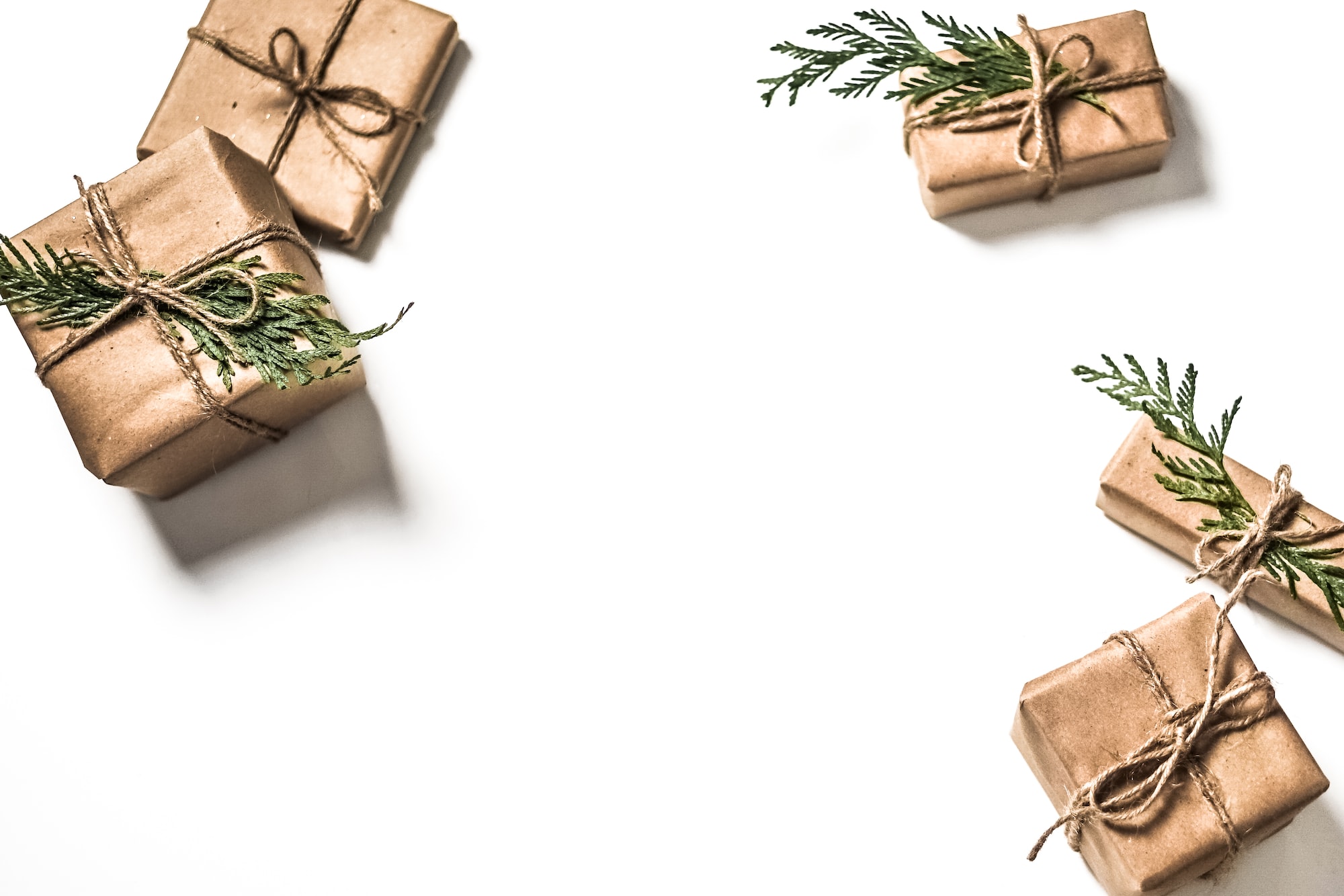 Over a lifetime, I have received and given many Christmas gifts.  I have often thought about which ones had the most lasting impact and, if so, why.

I have concluded that the two most impactful gifts I received came from my parents at the 1955 and 1956 Christmases, when I was 7 and 8.

On December 25, 1955, my parents gave me a Rand McNally World Atlas.  I clearly had shown some interest in geography, and so the gift was an understandable one.

However, the Atlas was far more important than simply an acknowledgment of my budding interest in world geography.  The Atlas symbolized for me their desire that I learn about and understand the whole world, not just the neighborhood, the city, or even the region of the United States into which I was born.

Both of my parents had taken small steps to leave their parents’ hometowns, Newark and Geneva, New York, respectively, and my Dad had served in what had been called the Army-Air Force during World War II.  However, they wanted me to travel far and wide and to live as an adult quite far from home.

The Atlas communicated that they expected me to aspire to a far more ambitious life.  They often asked me to recite capitals of states and countries around the world.  They had a strong interest in foreign affairs and we watched news programs, as well as public debates, on politics far more than most other families.

I may have been one of the few 12-year-olds who watched the 1960 Kennedy-Nixon debates and knew where the obscure islands of Quemoy and Matsu were located when our policy toward Chinese aggression toward them became a hot foreign policy debate topic in one of the debates.  I kept that World Atlas for over two decades, and, along the way, my parents added a globe to make my understanding of geography even better.

The Biography of the Presidents

At Christmas after my 8th birthday, my parents gave me a book containing two-page biographies of each of our Presidents, which ended with the biography of President Eisenhower.  This book was an implicit message to me that every one of these men came from points of origin that made their ascension to the nation’s highest office highly improbable.

Both of my parents, but, more explicitly, my mother, reinforced the message that I could aspire to be anything I wanted, as long as I had the will and discipline to pay the price required.  They told me stories about Presidents Roosevelt and Truman, whom they admired, with particular emphasis on President Truman’s humble upbringing and his ability to stay grounded in good, old-fashioned values.

My parents wanted me to aspire to make the lives of others better, and to develop the skills and relationships that would enable to do that.  If elective office were the right path, they wanted me to understand what it would take to get there.

For nearly eight years, I spent all day most Saturdays at the Rochester Public Library and studied American history, a passion I retained all my life. I have a far more nuanced perspective on life and politics because of the time I invested as a child.

However, this interest in history all started with that magical gift of the biography of the Presidents.

My parents struck a perfect balance in giving me two gifts that stimulated a latent and emerging interest and passion, but did not make me feel like they were being excessively directive and controlling.

My parents did neither.  Their gifts nudged me in a positive direction in which I was already receptive to heading.  They supported me, but were equally happy if I chose to go in a different direction.  They made it my choice, not theirs, and I never felt that gifts were ways of “buying” love that they had lacked in every other way.

The best gifts come with unconditional love, but they also put a long-lasting imprint on the recipient’s life.  They become part of a wonderful legacy of the giver’s life.

By traditional societal standards, my parents lived rather ordinary lives.  Neither finished high school.  They had a 47-year marriage that ended when my mother died in 1994.  Neither achieved fame or fortune during their lifetime.

However, those two gifts had an impact far beyond what either of them could have imagined during the 1955 and 1956 Christmas celebrations. The gifts because, more than almost any other event, symbolized what made my parents so much more special to me than they may have realized.

Every one of us should aspire to have this kind of impact on the lives of those we bestow with gifts.  What matters is not how much money is spent on the gift or how flashy and fashionable it was, but how it changes the recipient’s life for the better.

As I get older, I spend more time thinking about how small things can have a big impact on other peoples’ lives.  I hope that anyone who reads this will be induced to act the same way as he or she decides on what gifts to give to their loved ones.