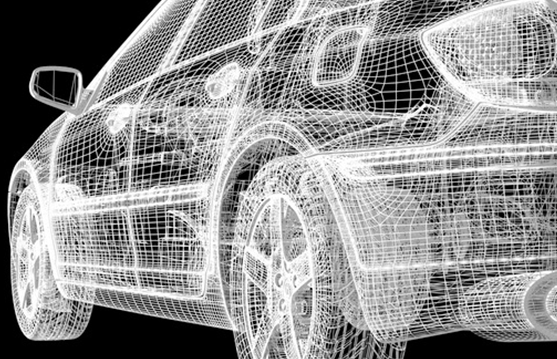 Recently, I traded in my 10-year-old Lexus for another Lexus. If I keep my new car for the next 10 years, the next car I buy might be a self-driving or autonomous car. I also might never need to buy another car, because, by that time, transportation alternatives might make car ownership unnecessary in most locations.

There are many challenges for traditional automobile companies today:

There are several fundamental problems with the way we use passenger cars to achieve mobility and access today:

Aside from the issue of residential sprawl, which takes many trips out of walking, bicycling, or small, motorized vehicle distances, we have created a highly inefficient system for providing mobility to people.  Not only that, we have engineered the certainty of traffic congestion into the system because of a variety of governance decisions:

We go through all sorts of hoops to reduce carbon emissions through taxes and penalty proposals, when one of the biggest opportunities is right in front of us.  We also try to reduce healthcare costs, one driver of which is the cost of treating people injured in automobile accidents or who are inhaling pollutants from vehicles around them. Getting people out of single-occupant vehicles would deliver multiple benefits, but governments have to create an integrated accountability to drive health, reduced single-occupant vehicle usage, and reduced environmental emissions.

Government policies have to be aligned better with health, reduced environmental emissions, safety, and reduced traffic congestion than they are today!