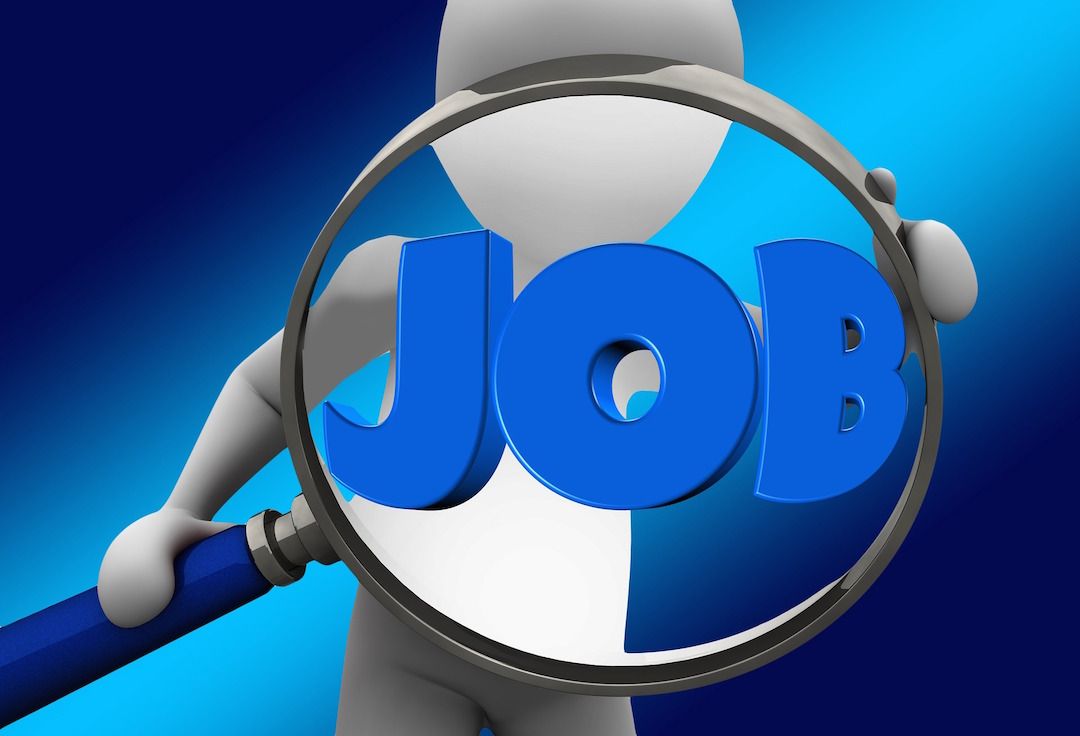 In the Sunday, November 23, 2008, New York Times, in the Connecticut and The Region section,  I was struck by the inadvertent juxtaposition of two articles.  The first, in the Town Green column by Larry Bloom, was entitled “On the Local Level, A Bid to Pool Resources.”  The second, alongside it, was an article by Jan Ellen Spiegel, entitled “Charities Struggling with Their Own Needs.”

In Bloom’s column, the major point made is that Connecticut is the “national champion of governmental redundancy.”  We have 169 towns, with 169 separate governmental systems.  In Spiegel’s article, she talks about the fact that charities are “just starting to sort out how to deal with the as-yet uncalculated effects from potential cuts to state funds in the wake of Connecticut’s projected two-year $6 billion deficit, and the impact of the stock market’s vicissitudes on donors, corporate giving, and investment portfolios of foundations.”

I was pleased with the fact that Bloom was able to find an optimistic voice in the otherwise gloomy tone of both articles.  He presented comments from Robert N. DeCresenzo, the former mayor of East Hartford, who suggested that towns and cities need to figure out where they can pool resources.  He said that back-office functions like human resources, accounting, or tax collections could be shared, and that some direct support services like waste management and computer deployment in police cars, had already been shared in past collaborative efforts.

Non-profits, businesses, and governments need to look at today’s economic crisis as an opportunity to do things differently, not just to cut costs and services.  If all we do is lay off people and stop delivering necessary services, we will end up with a far worse economic crisis than we otherwise would have had.

I am chairing a start-up of a personal, patient-controlled, portable health record called Dossia.  In the last 10 months, we significantly stretched our scarce resources by making difficult decisions to work with partners who could help us with functions we did not need to do inside our organization.  We saved significant amounts of money.

All organizations need to think more like start-ups, rather than the big organizations they may have been. Last year, I chaired a reform commission at the request of Governor M. Jodi Rell on the Connecticut Department of Transportation.  I learned through that process that there are many ways to reduce traffic congestion that do not require government spending.

For example, as I testified before the Connecticut Transportation Strategy Board, greater mobility has typically been sought by spending significant capital to increase transportation system capacity.  However, there is a much more cost-efficient way to increase mobility: to work with private sector partners, as well as other government agencies, to implement strategies for partial or complete telecommuting to reduce peak-hour demands on the transportation system.  The private sector has many technology providers who would welcome the opportunity to help the State convene large employers and share best practices on alternative work arrangements.  In this context, the convening agency might be the state Department of Labor, not the Department of Transportation.

The DOT could focus its scarce resources on maintenance of our existing assets, rather than their construction or expansion.  It could also reduce unplanned delays by developing strategies to reduce the frequency and severity of motor vehicle accidents.  For example, a relatively low-cost deployment of traffic cameras and other devices to reduce highway speeds, as well as other moving violations, would significantly reduce accidents, which would reduce traffic congestion, improve air quality, and reduce state health care spending. To improve highway safety, the State could call upon a variety of private sector partners, such as automobile insurers, technology providers, and state and municipal police departments, to pool their resources to reduce the need for highway police patrols and rely more upon other safety-enhancement tools.

Non-profits should check the Internet for the huge number and variety of free or low-cost services available to them to increase their revenues and reduce their expenses.  They also need to define their core requirements more precisely.  For example, at Pitney Bowes, I realized over a decade ago that we had far more facilities space than we needed.  Over the last decade, we have shrunk facilities square footage far more rapidly than we have shrunk headcount, and we have gotten better usage from our space.  We realized that employees would give some excess space in their personal offices to get more conference room space, more capability in shared multi-functional printing devices, and more modern audio-visual technology.  Most non-profits I visit have great opportunity to shrink their footprint the way we have and spend less on overhead.

We can all look at the current situation with fear and anxiety, or we can see it as a great opportunity to figure out how to be creative and collaborative.  I know which alternative I prefer.