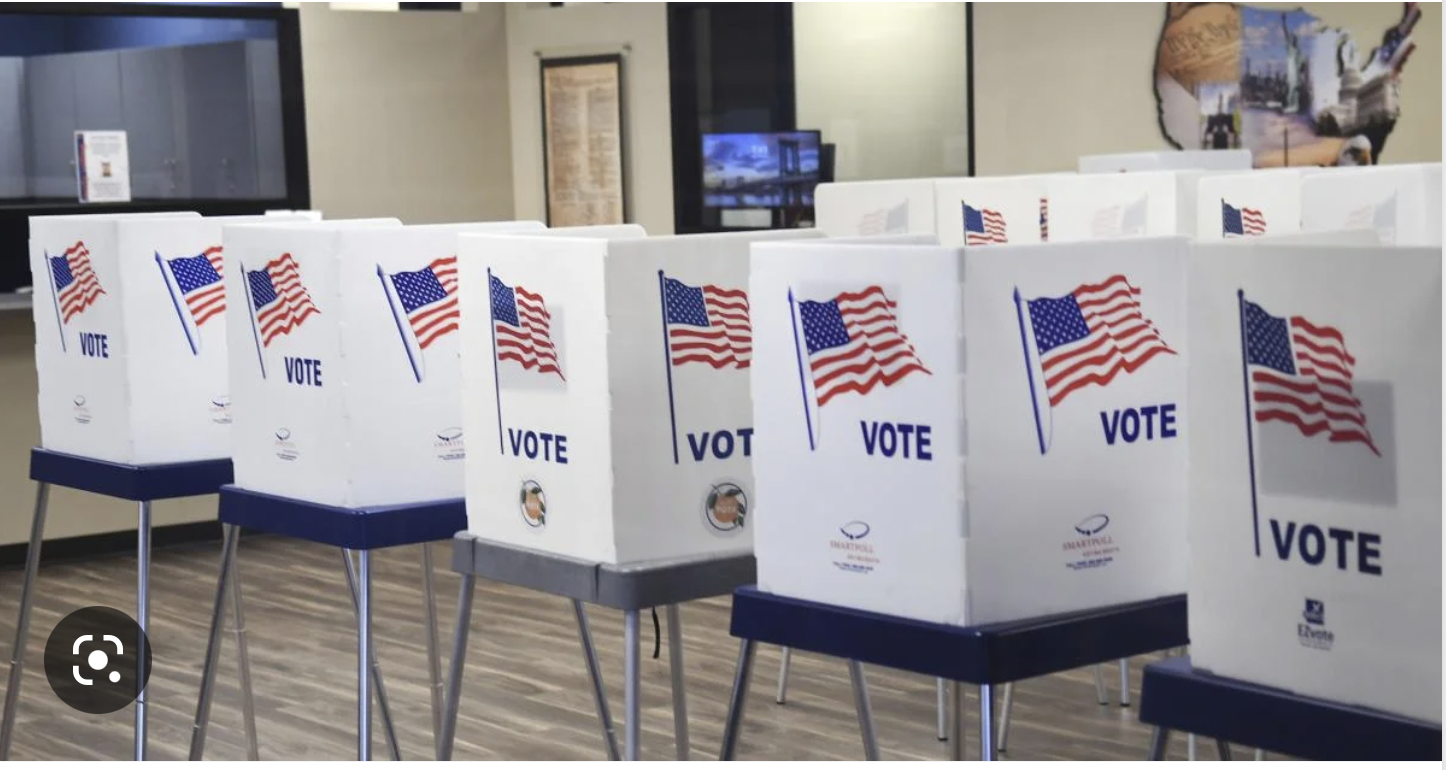 As a person who majored in political science and has been engaged actively in public policy advocacy for decades, I concluded that the midterm election results had some significant lessons worth noting.

We could look at the election results in two ways:

Both statements are true.  Four factors contributed to the results:

Former President Trump's 2016 electoral college victory was a one-time, non-repeatable event.  Secretary of State Clinton's 2016 campaign was not sufficiently attuned to voter concerns in the swing states.  She won the nationwide popular vote, but Trump achieved the maximum benefit from getting just enough of the popular vote to win a number of swing states.  (Interestingly, it appears that the Republicans won a higher percentage of the overall popular vote in 2022, but, apparently, in a distribution that did not translate to control of the Senate or decisive control of the House.)

Once the Democrats understood Trump's vulnerabilities, they made him the primary issue in 2018, 2020, and 2022, and activated many voters who were either independent, moderate Republican, or apolitical, to vote against him and everything for which he stood.  What was once said about Hillary Clinton by former Mayor Giuliani in a private 2005 event I attended is equally true of former President Trump: for every 100 voters his campaign machine activates, it would activate 105 voters against him.  That is what happens with highly polarizing political figures.

In 2020, former President Trump's 74 million votes, far higher than his 2016 total, were exceeded by 81 million votes cast against him and for former Vice President Biden. As Trump activated additional voters to support him, he activated an even higher number against him.

Trump compounded this negative impact in 2021 and 2022 with the 2020 "stolen election" narrative. With few exceptions, candidates supporting this position lost and enough independent voters turned away from Republican candidates that this may have swung close House races and at least two Senate races (Nevada and Georgia).  Even though he believes otherwise, having announced that he will run for the 2024 nomination, I would be quite surprised if he won the 2024 election, regardless of the Democratic nominee.

The abortion issue illustrates a fundamental principle of voting behavior. Voters do not react to issues solely on economic grounds or focus only on cultural issues that immediately affect large populations.

They are deeply afraid of electing leaders who might try to overreach and take away basic freedoms, even though an issue like abortion initially appears to affect relatively few women.  Whether there is or is not a federal Constitutional right of privacy relative to abortions, the vast majority of Americans believe that this is a delicate moral issue that should never be subject to highly partisan and extreme state political micromanagement.  As a Democratic strategist Christy Setzer said in a Fox News "Midterm Autopsy" article published the week of November 14th:  "Inflation is temporary, but authoritarianism can last forever."

Republicans legislatures in certain states rushed to enact harsh legislation and some were talking about re-visiting the 1965 Supreme Court Griswold vs. Connecticut decision which held that access to birth control was a fundamental right.  This may have scored points with their base constituencies, but its national impact was extremely frightening and negative.

Over the last 35 years, I have been active in political advocacy on a variety of public policy issues.  I have learned what it takes to succeed in running for statewide or Congressional political offices and being an effective state or federal elected or appointed official.

Many candidates, especially those Republicans endorsed by former President Trump, did not understand what it takes to win.  I have also seen this every election cycle when Republican candidates have emerged to run in Connecticut.  :

The Democratic Party understands political processes far better than the Republicans in almost every part of government and it does a better job understanding how actions in one campaign affect national standing.  It understands the importance of small details in campaign, election, and governance processes.  President Biden's announcement that he would forgive student loans may or may not make a difference in the lives of the students it was designed to help and he may be stopped by the courts in carrying out.

But his executive order almost certainly drew out marginal Gen Z and millennial voters who became avid Democratic supporters.  Democrats supported the more extreme Republican primary candidates with money and with crossover voting to enable them to win, since they were weaker candidates.  Republicans did not understand that they needed to counteract this early on, not wait to see what would happen in a primary before providing financial support.

Connecticut public service union workers are out working for candidates months before the election, as is likely the case in other "blue" states.  They are supposedly doing voter education, but their education efforts are selectively targeted at voters most likely to vote Democratic.  Republicans get endorsements from police and corrections officers' unions, but they  cannot take time off from work to mobilize voters.

Both parties use or misuse non-profits to support their causes, but Democrats are far more sophisticated in promoting a political agenda and using non-profits as funnels for money that helps campaigns and candidates. Mail-in voting can be a great tool for democracy, but Democrats are far better at using it to activate their potential voter bases and at structuring rules that help them win.

If we are to have a viable two-party system to keep our politicians honest, we need a Republican Party and voters that understand that they have to match or even exceed what Democrats are doing in the "blue" states like California, the New England states, the mid-Atlantic states, and Great Lakes states like Michigan and Illinois. We also need stronger Democratic parties in the regions in which Republicans are strong, such as the mountain states and the Deep South.

Finally, to all voters that do not like the direction of the country: get involved. Too many people take the attitude that fixing what is wrong with government is someone else's problem.  They say that they are "apolitical."  When we disengage from political engagement, we are making a conscious, affirmative decision to let people who are taking us in the wrong direction continue to do so.

In a 1971 Earth Day cartoon, cartoonist Walt Kelly had the Pogo character say relative to environmental pollution:  "We have met the enemy and he is us."  This should be a guiding principle of why we must act to change what we do not like on all issues.