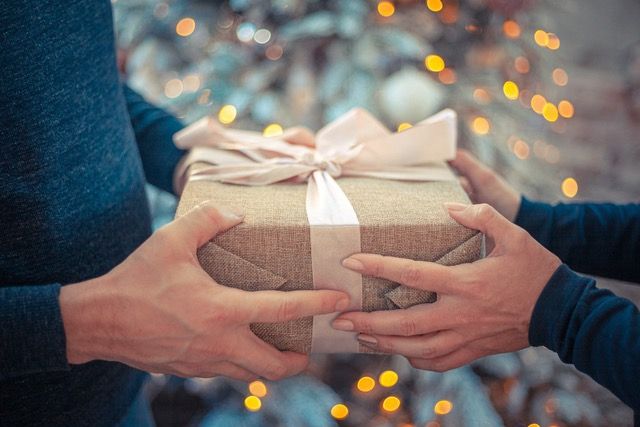 Over the past several weeks, I have been in Florida and Connecticut and have heard a great deal of holiday music.  Four facts are striking about the music:

I grew up in one of those places, Rochester, New York, and still have wonderful memories of playing in the snow around Christmas.  In talking at our annual Christmas party with a woman friend of ours who grew up in Rochester, we both concluded that we not only did not mind the cold, snowy weather that we experienced growing up, but that it seemed so appropriate at this time of the year.

My older son and his wife, who now live in Santa Barbara, joined us for a few days, but left on December 23 to celebrate Christmas and New Years with her mother and sisters in California.  Our younger son came home from San Francisco, and we expect that our daughter will relocate somewhere far away in the next few months.  This is not an aberrational situation.

Holiday songs remind us of what was once more common, but what we have lost.  When our family comes together, it is all too brief, but we accept both the brevity of their visits and their geographic separation most of the rest of the year, because our children go where opportunities present themselves.  Yet we are reminded, however briefly, of what our parents gave us and what we no longer have, a deep support system.

“The Christmas of this music is less explicitly religious and more markedly American, a holiday of snowy vistas, of hearth and home, of cheerful sounds and merrymaking, of Santa and his sleigh and of fond memories.”

This comment captures another insight about holiday music of an earlier era: it was optimistic in tone and focused on what we have in common, not what divides us.

Religious holiday celebrations are more complicated today because we are a more diverse country.  Different religions celebrate different holidays at different times of the year.  Even Christmas is celebrated on January 7 for those who would identify as Russian Orthodox, because they use a different calendar to mark Christ’s birth.

At their best, all religions celebrate optimism, unity, love, and faith.  At their best, all are welcoming and inclusive, while celebrating how they differ from other religions at the time of these holiday observances.  We should celebrate their best expressions of both their diversity and their desire to welcome and include outsiders.

In 1914, during the ugly, brutal trench warfare between the Germans and the British, the combatants stopped fighting and celebrated Christmas together.

If people who had declared war on one another could stop fighting and celebrate a common religious heritage for one day, we should be able to do better in a country that has no reason to be war within itself.

We should be using our imagination to exchange gifts that bring us together and make others feel better about themselves.