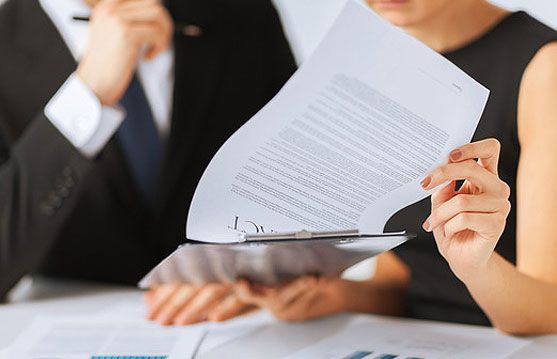 During my tenure as Pitney Bowes’ CEO, our clear long-term challenge was to identify those business opportunities that would enable us to grow when mail begin its decline.  We placed many bets, from which my successors selected a few for further investment and growth.

There were other businesses, like Imagitas, which we bought in 2005 for $230 million and sold in 2015 for $310 million, which were good bets, but which my successors decided were not the best uses of the Company’s financial and human resources.  Similarly, there were investments in international growth that worked for a while, stopped working, and were eventually wound down.

However, one set of bets and investments that simply did not work, despite our best efforts to make it work, was the attempt to build a profitable, higher growth Management Services business. Although the story in the Sunday, September 13, 2015, issue of The New York Times Business section, entitled “Swept Out of a Workers’ Paradise,” was about a messy labor dispute between WeWork and employees of a cleaning service provider called CBM Services, it evoked many of the reasons we were challenged in making Management Services successful.

David Gelles, the Times reporter, has an obvious bias against WeWork and for the Service Employees International Union (SIEU), the union soliciting the workers. I do not share his apparent belief that the SEIU would have made things better for the workers. However, what he described was all too familiar to me from my experience with Pitney Bowes Management Services and the mail and print services industry of which it was a part.

My predecessor George Harvey and group president Carole St. Mark formed the Management Services business in 1987.  IBM was the first customer.  The logic of forming this business was compelling:

In 2013, after 26 years of low-profit years under eight different business unit presidents, Pitney Bowes sold the business. I endorsed this decision when my immediate successor Murray Martin also wanted to sell the business.  The timing for the sale was not optimal, for Murray or Marc Lautenbach, who ultimately completed the sale, but it had to be done.

I was committed to making the business successful during my time, and funded strategic acquisitions to try to enhance its capabilities and scale, including the acquisition of DSI, the services arm of Danka International, a copy and print services provider.  The business produced great accomplishments along the way:

What went wrong paralleled many issues Gelles presented in his WeWork narrative:

We had great people working for us, but they often failed to deliver profitable business because of the markets in which they were competing and the kind of people to whom they were selling.

At Pitney Bowes, I was proud that we had a strong purchasing department, even for non-core functions.  As a result, we made decisions based on long-term value, rather than lowest purchase price.  For example, I considered reducing the frequency with which outside services cleaned our buildings, but I realized that less frequent cleaning increased the risk of infectious disease agents on building surfaces.

Too many CEOs consider these non-core functions too unimportant to merit their attention. I feel differently.

In his book on leadership, Rudy Giuliani had a chapter entitled “Always Sweat the Small Stuff.”  In that chapter, he pointed out that when CEOs focus on the right small details, there is significant organizational and shareholder benefit.

One incident brought this lesson home to me.  In early 1997, my wife Joyce and I were stuck in a broken elevator at the Pitney Bowes World Headquarters for 90 minutes.  We learned several valuable lessons about our administrative services and procurement functions:

We placed highly talented people in administrative services functions and projects, as well as other staff functions.  These positions helped high potential leaders learn a lot about the company and rotate eventually into  positions of greater responsibility.

To its chagrin, WeWork learned that failing to pay attention to a cleaning service contract deeply tarnished its reputation and brought avoidable adverse publicity.

This should be a lesson to anyone in, or aspiring to be, a senior leader.  Every employee and/or contractor is a brand ambassador for an organization.  Great organizations “sweat the small stuff” and get these relationships right!